Third time round, the Southampton trio have created  their dirtiest, most contagious album yet. 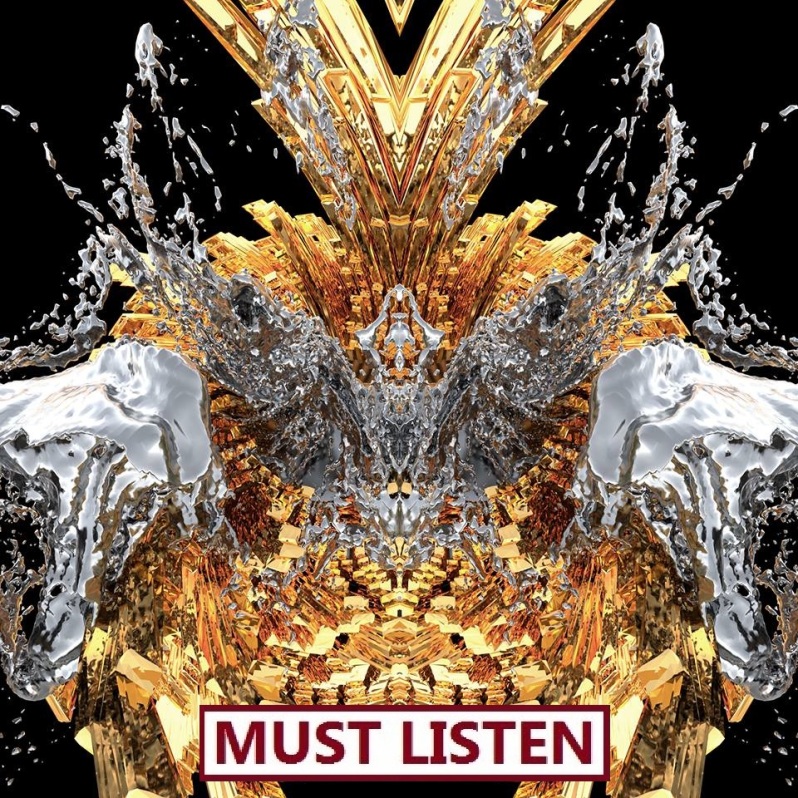 Band Of Skulls have been suffering the same disease that Blood Red Shoes have since their arrival. They’ve managed to produce top quality albums, backed up with immersive live shows, supporting MUSE and Queens Of The Stone Age in 2010 and 2013, respectively, but they’ve not had the breakthrough they deserve. Now keen fans of the band will be in an outrage over this comment. They’ve been featured numerous times on TV shows, adverts, they’ve played with colossal bands to huge stadium sized crowds, they’ve had two albums in the UK top 40. But yet, if you mentioned the band’s name, no one would know who you’re on about.

The world seems to have forgotten about Rock bands that can make extremely attainable music. I Feel Like Ten Men grinds upon bleeding guitars, howling in utter malevolence that screeches towards the tracks end as guitar riffs erupt into killer solos, that fans of Black Sabbath and Led Zeppelin could easily rock their 2 ft long hair to. Himalayan’s lead single Asleep At The Wheel, takes charge for hooking the mainstream Punk crowds, that are being rocked by the likes of Eagulls, The Amazing Snakeheads and the rest of Scotland. Boasting stompable, rapid shaking riffs, the breakdown of Russell and Emma’s vocals silencing the track before an earthquake of brutally assaulted drums and devil worshipping guitars seek to destroy every last remnants of Pop music and get crowds listening to time-worthy music.

Nightmares bridges the gap for Indie fans, even though the album is really just Indie Rock. Fully loaded with easily played guitar tones, trickling alongside lyrics of “If I die tomorrow, would you be upset or would you be the one, coming to get me”. It’s a desperate love song which how could you not enjoy? Everyone loves the loves songs that they can actually relate to instead of Taylor Swift’s, I deserve you because I’m Taylor Swift, stories.

Now as some reviewers have been criticised for only providing short reviews on Himalayan but providing a high mark, I’m here to say that, there’s a reason for this. The whole album could be reviewed. Brothers and Sisters, ooh’s, show Indie Rock’s speciality of anything becoming attainable. I Guess I Know You Fairly Well, mimics Asleep about 80-ish% and the rest of the album, can be defined under either Asleep, Nightmares, or I Feel Like Ten Men. It’s not an album where each track sounds like it’s being repeated over and over. It’s an album that cleverly sticks to one focus. Face melting Rock. By doing so, each track sounds similar, but it’s the subtle differences, in either the lyrics, the dirty riffs and the pace of the song. Each track is dusted in Rock-gold, the next even more desirable than the last. So the only problem with Himalayan, is why the hell is it not taking over the world?