Tom’s third LP in nine years, but waiting a while hasn’t pulled off this time. 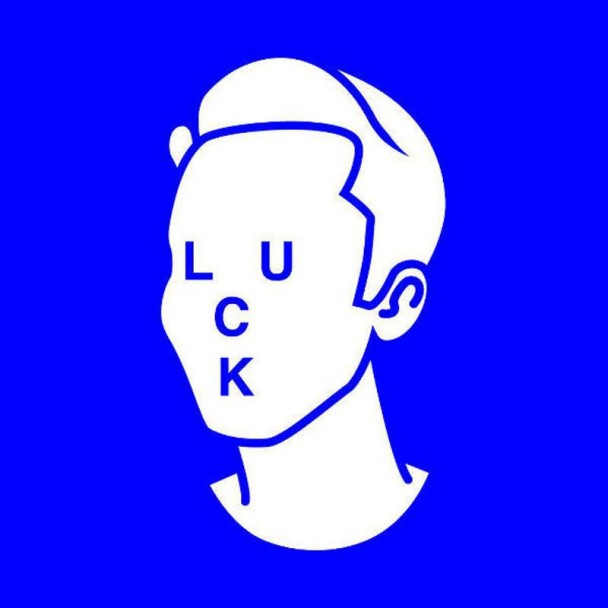 Tom Vek’s style has always been minimalistic, pre-hipster basement, electronic, indie pop, cool… Essentially just a hipster by his appearance and his music. But the music has been Tom’s saving grace, from what some may see as just being a pretentious appearance. On his debut We Have Sound back in 2005, Tom’s monotone vocals shocked the ears of T4 indie wannabes. I mean monotone meets electronics AND guitars? How different. Therefore instantly cool. However rightly so, as it was as near perfect as someone can get, on their amateur debut. Then after a six year wait, 2011’s Leisure Seizure, focused more on brighter, louder, somewhat glitch, induced electronics which got people moving and grooving, especially to tracks Aroused and Someone Loves You.

So Luck. Vek fans only had to wait three years for this album, and with the eponymous Sherman (Animals In The Jungle), it was looking like a change in tradition. Unfortunately, this break of tradition has left Luck sounding used up and bland. Alongisde Sherman, tracks Broke and Ton Of Bricks attempt to recapture the magic found on Vek’s first two albums, with a fair amount of success.

Luck wasn’t favouring Luck however, when tracks such as How Am I Meant To Know, Trying To Do Better, The Girl You Wouldn’t Leave For Any Other Girl, just to name a few, bled onto the remaining tracks, leaving an unpleasant smell and making the only good tracks of Luck appear contaminated and in need of replacing.

With Luck, Tom’s fallen a bit short. Very short actually. If he had of left a gap of a year rather than three, it would be a lot easier to stomach the throw up of leisure seizure. Even though it took Vek six years to make a brilliant second album, you would have thought that, three years for his third would have been enough. Think of this when imagining how Luck sounds, without actually listening to it.