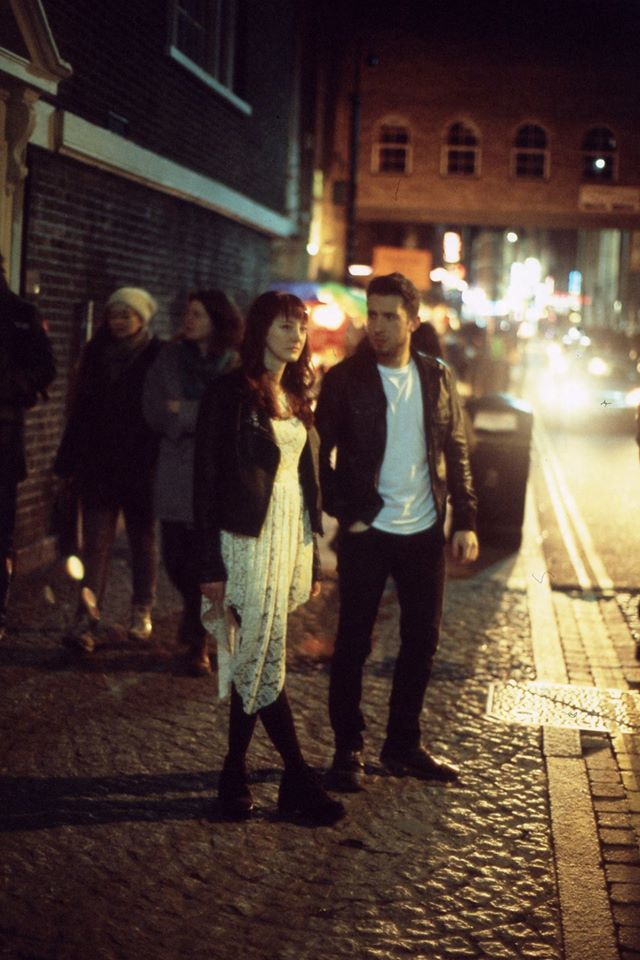 Another rock duo! Well not quite. The members Amy, Brandon, Hannie and Mat are all equal parts to this blues rock influenced band. Influences from the likes of The Kills and notably Blood Red Shoes, linger strongly for an extreme, blues rock performance, with dark, seedy riffs and hooks whispering the deadly essences of rocks most formidable styles.

The band’s first track (as far as I know) Jezebel, is unavoidably heavy rock.The instrumentation might not ever get strong enough for long-haired enthusiasts, but the indie rock persona Dazes are trying to push, steps into the real nitty-gritty of beer flooded, dim-lit stages underground, where the only distance between you and them, is the space you leave to assure your ears are still usable.  As leading blues and indie rock acts are slowly fading out, now may be the perfect time for Dazes to sweep in and steal the spotlight.

In the next few days or so, so keep your eyes peeled.

Soundcloud link is below.