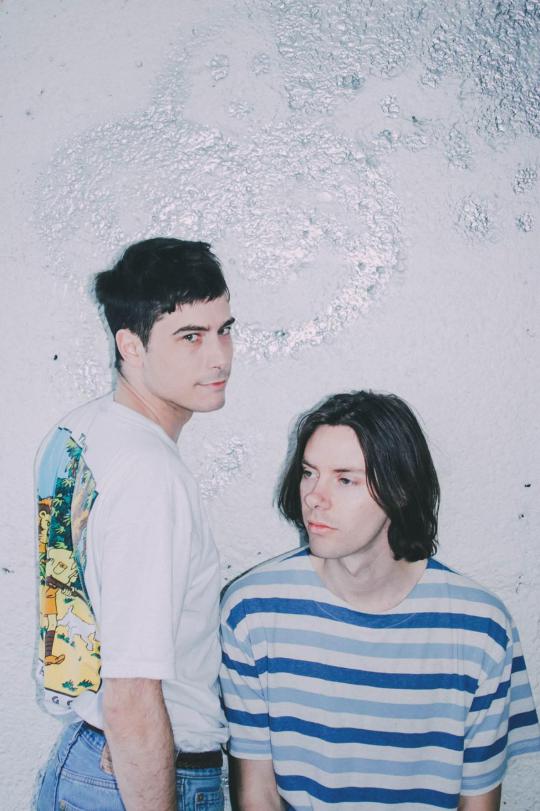 It’s not an interest in independent artists and music that brought you here, it was fate.

When I first heard of Robbing Millions (last week), I was in a seminar discussing Robin Williams multifaceted acting personality. So when an email popped up saying a jazz improv / psych band from Belgium called Robbing Millions, I was immediately drawn in.

The five piece group intertwine a love for jazz, psych and contemporary indie together with an alluring sense of experimentalism. Taken from their debut LP (which is out now through PIAS fyi), WIAGW is as close to the world of Alice in Wonderland as you’ll ever get.

Rhythmic cult chanting partnered with ceremonial drumming, underlined with bass that times itself to the beat of hypnotic mind alteration, even in its opening moments WIAGW goes full throttle while remaining calm and collected, in this jazz-psych-experimental-fell down the wishing well-cult welcoming track.

If you want to get even weirder, and maybe dance along, Robbing Millions will be touring next year! Here’s a full list for their upcoming 2017 dates (buy a ticket to Belgium):

Tue 07, One Of A Million Festival, Baden, Switzerland