It’s 22 years later, Pygmalion seems like it was released yesterday and Souvlaki is still as iconic as it was in 1994. Now in 2017, Slowdive’s fourth LP carries the weight of two decades worth of expectations from fans and critics the world over, so is it everything we hoped for? 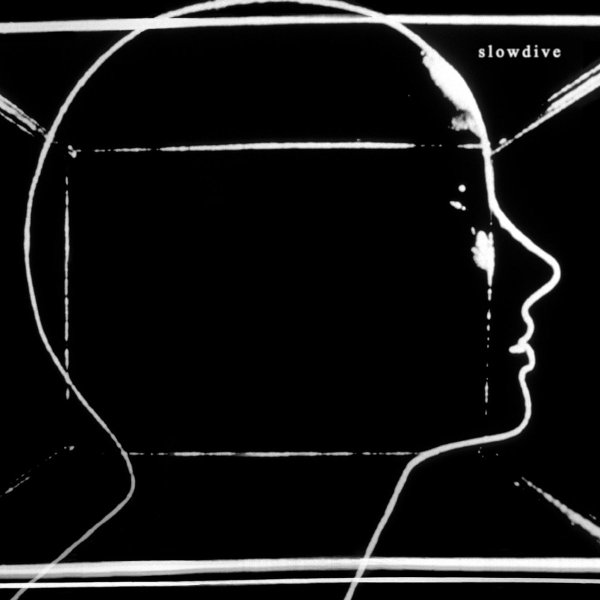 The short answer is yes.

For Slowdive fans, those who aren’t old enough to have been around for any of the first three LP’s (myself included) and those who have been around since 1991’s Just For A Day, the UK group’s self-titled effort is a dream come true and well worth purchasing a physical copy. For complete newcomers who heard Star Roving and Sugar In The Pill, Slowdive is the perfect introduction into the world of Slowdive.

Souvlaki has arguably been labelled as Slowdive’s finest work among fans and likely still will be. However, if a Slowdive fan says that this fourth LP isn’t a contender for the top spot in Slowdive’s discography, then they definitely haven’t even bothered to play it more than once.

First time around, the magic of hearing new Slowdive material is intense and monumental, immediately throwing fans into a shoegaze paradise that seemed all but lost. Once the first playthrough has finished, you wouldn’t be judged for wanting to hunt down you’re old Souvlaki LP and stick that on to revel in the nostalgic goodness of classic Slowdive.

If you stick around for a second playthrough though, this self-titled effort will come creeping into the spaces between your bones, sinking deeper into your core after each track effortlessly serenades your soul.

From the dreamland of Slomo’s opener, stunningly slack with such a well-executed precision across its near 7 minutes, to Star Roving’s ferocious shoegaze loaded guitars, anthemic and bold from the world go, just within Slowdive’s opening quarter, those 12 and half minutes feel like falling in love for the first time again.

The feeling of magic that Slowdive have always skillfully crafted across all three of their previous LP’s is a constant through this self-titled fourth release. Everyone Knows is a waterfall of pure benevolence and unquestionable beauty, soaking your ears with thunderous shoegaze power before welcoming in a multitude of emotion from No Longer Making Time, arguably Slowdive’s strongest track on the LP.

Slowdive’s collective talent of curating beauty with artistic prowess, culminating a collection of shoegaze, indie and dream pop soundscapes together across an LP that is more a key experience in the Slowdive timeline, rather than simply just another LP, is can be both the ending and the starting point for how far a description into this LP could go on for.

To be able to come back after 22 years of silence, as if it’s actually 1997 is something to contemplate with your mouth wide open in pure awe. The question for Slowdive was whether or not they were going to be stuck in 90’s, or if LP#4 would see the UK group nosedive into a completely different world.

Neither of these has come true on Slowdive. While stating that Slowdive appears to be displaying themselves as being in 1997, this isn’t something to chew and then just spit out because it appears to say that Slowdive is stuck in the 90’s. With a conventional two-year between LP’s format, Slowdive’s fourth LP should have shaken the world in 1997, so we should be so lucky that in 2017 we’ve been allowed to receive another album from the shoegaze legends.

I could explain each track in depth, how Slowdive’s varying running times from 8 minutes to 4 balance out perfectly for an LP that seamlessly continues on without the need for obvious distinction, while also fading out into silence once Slowdive reaches its end, leaving you to soak up the glory of an LP 22 years in the making.

I could do this, but then this review would never be published.