The first new music since his “Season 2” EP, Liverpool’s Pizzagirl isn’t only back with his new single ‘Body Biology’, but also news of his debut LP “First Timer”. 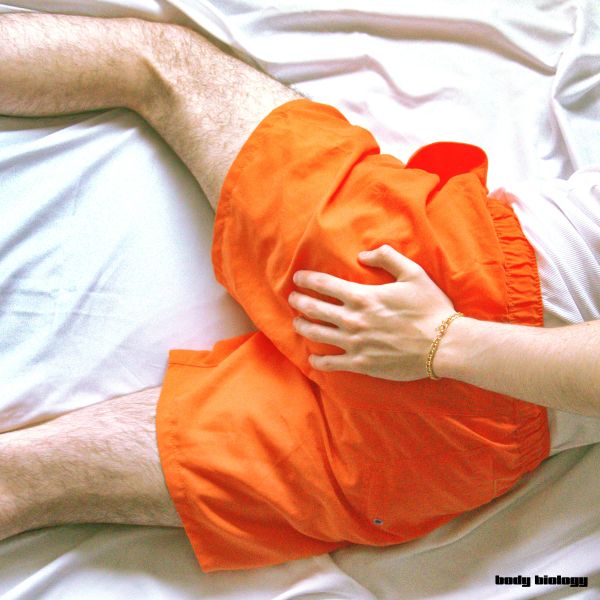 The magical and insanely weird world that is Liam Brown’s mind has allowed another door to be opened up to the general public, now embracing love in the fresh fruit isle of late 00’s indie rock. ‘Body Biology’ is the first glimpse into the plethora of pop-culture references that are set to be littered across all of “First Timer”, focusing on the science era of 80’s film. Influenced by films such as Weird Science and Honey I Shrunk The Kids, Pizzagirl radiates, nerdy, campy energy on ‘Body Biology’, wistfully singing about previous loves to the tune of late 00’s, Vaccines styled indie, before skipping around the supermarket as if Dale Winton was there to ask him to grab an orange, washing up liquid and a family size pack of toilet roll.

Much like an oversized onion, there’s layer after layer to be revealed with Pizzagirl, some of which will make you cry, some will fill you with joy, but, this current layer of ‘Body Biology’ is nothing short of simply delicious pop and has left us hungry for much more.

“First Timer” is out October 11th, via Heist or Hit.