The Dublin based producer announces news of his debut LP while exploring ’90s house music with the release of lead single ‘Alien Boy 96’.

From his first release three years ago with ‘Antasma’ to his collaboration with rapper staHHr on Buzzcut, something that Sal Dulu has stayed consistent with, is his love of hip-hop influences throughout his music. Jazz and soul collaborate together under the classical inflexions of hip-hop’s more sobering moments all under the guise of atmospheric electro. 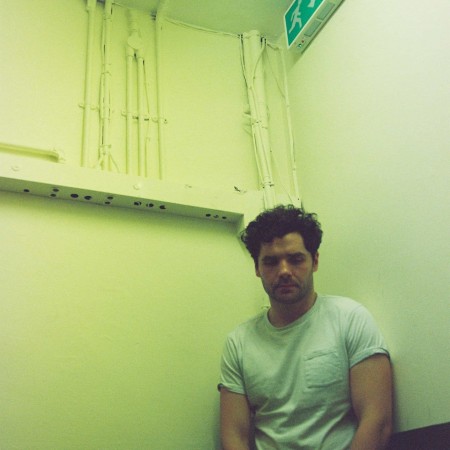 Massive Attack and Four Tet immediately come to mind when ‘Alien Boy 96’ kicks in after its first 10 or so seconds; gargantuan in delivery with optimised simplicity, summoning up the impossibly laid-back, yet full-on energy of James Blake. Sal Dulu and equally Dublin’s love affair with manipulated forms of electronica is rife throughout ‘Alien Boy 96’, showcased masterfully on a single that Dulu states “Stylistically, it’s probably not the most representative in terms of what the album is about, but it’s one of my favourites and I’m excited to put it out as the first single”.

Sal Dulu’s debut LP is expected for release in early 2021, ‘Alien Boy 96’ is out now through Duluoz Records.