This week it’s all about repeatability as I share the tracks I’ve had on loop for the last week. 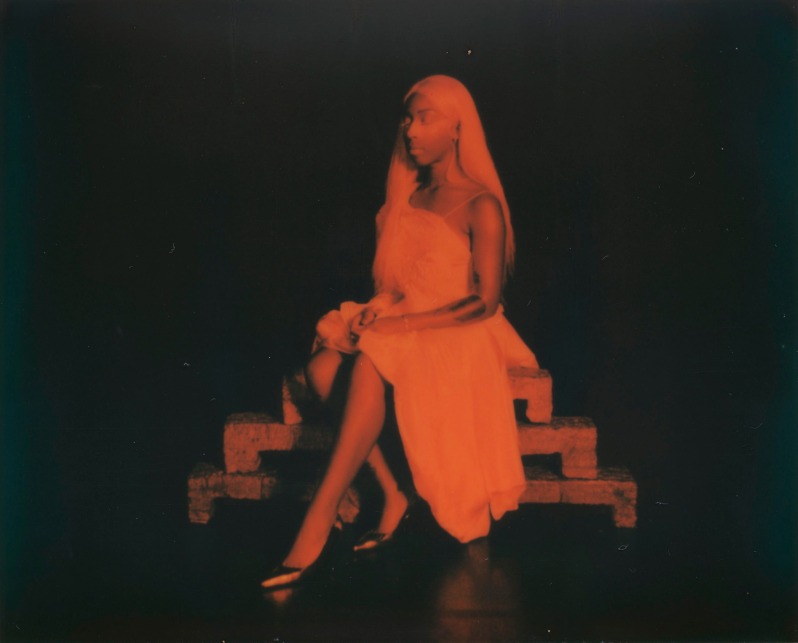 Taken from the upcoming DEEWEE compilation “Foundations” (out May 7th), ‘Bare With Me’ is Adigèry’s first track since her 2019 “Zandoli” EP and as expected, it bangs. The Caribbean-Beligum artists’ flare for intricate electronica is as on point as ever, this time utilising her scarce instrumentation to amplify her story of handling lockdown during 2020. While the pandemic forced us all to look at ourselves more deeply, Adigéry also looked at how isolation helped to bring the world together, with the infamous dolphins in Venice story as a key point. Finding hope in the strangest of places and learning to embrace ourselves and be kinder, ‘Bare With Me’ combines reflective good vibes together with stellar minimal electronica for an absolute treat for the ears.

Next up is the latest addition to my ongoing love affair with Melbourne’s music scene, indie-rocker Merpire (Rhiannon Atkinson-Howatt) and her latest track ‘Dinosaur’. “‘Dinosaur’ is inspired by a line in the first Jurassic Park movie when Sam Neil’s character says ‘If you stay still, they can’t see you,’” Merpire said. “I always wished this could be the case with humans”. With the music video for ‘Dinosaur’ shot entirely underneath Howatt’s trampoline, the track’s portrayal of anxiety and longing to hide in plain sight is quickly juxtaposed by bellowing yells and a boisterous guitar hook, showcasing the unpredictability of anxiety and how we all deal with it differently.

Now, Swnami is a first for both myself and Velvet, being the only group currently featured, to sing solely in Welsh. Their track ‘Theatr’ is an aspiring indie rock/pop track that shines a light on the Welsh language and the vast amount of talent ready to be unearthed. Playing to cool bass-lead rhythms before exploding into momentous choruses filled with blistering guitars, the tracks video centres around fellow Welshman Tom Rhys Harries, star of Netflix ‘White Lines’, further showcasing the wide array of talent currently pouring out of Wales.

Are you anti-capitalist? Are you from the UK? Is your life screaming out for a bit of whimsy or even some chaotic fun? Well, Home Counties have got you covered. Their previous release ‘Yuppies’ was a satirical take on corporate jobs, learning how to pay the least tax and such, and ‘White Shirt / Clean Shirt’ carries on the gauntlet, focusing on the importance of keeping up appearances while not going against the grain. With an array of manic synths and wobbly guitars at the ready, Home Counties are becoming masters of creating anti-capitalist earworms that disguise their disdain for the norm in nonsensical sounding lunacy.

The final group for this week are the transatlantic quintet PROM with their brilliant track ‘Friends’. The group are a fairly elusive bunch having an incredibly minimal online presence, using only Instagram with their bio available through their Spotify account. However, the lack of info on PROM makes their music all the more fascinating and ‘Friends’ will have you dying to find out more about the group. Taken from their recent self-titled EP, ‘Friends’ is jubilant pop that teeters around the complexity of relationships and dating, trying to play aloof while transcribing paragraphs, praying the other doesn’t see the dreaded 3 dots and more. Their entire EP is a collection of sublime, dream/synth-pop that is made to be stuck on all day long.