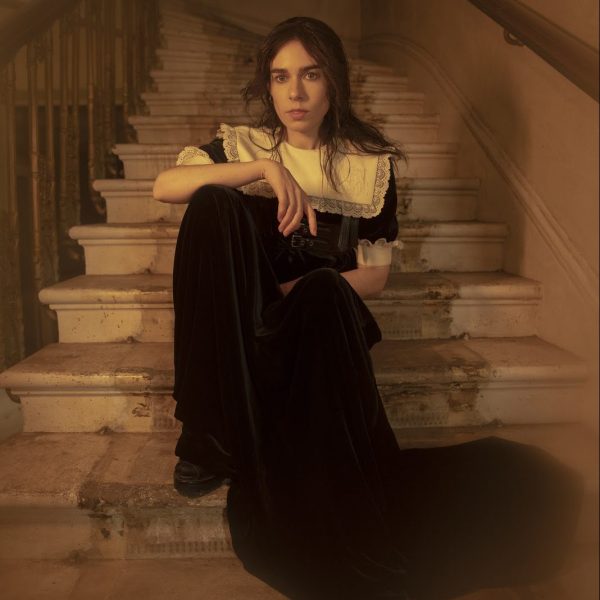 Originally from Limerick, O’Brien’s work is a literary goldmine cast from her own observations; influenced by the likes of Mark E. Smith of The Fall and Patti Smith, as well literary icons such as Samuel Beckett, W.B Yeats, Flann O’Brien, Joan Didion and Albert Camus. ‘Kid Stuff’ navigates through several genres so quickly that the influences come pouring out with each note, sounding as though O’Brien has cherry-picked the best parts of each song you’ll find familiarities with and crafted a ‘supertrack’.

Written alongside bandmates Julian and Oscar, O’Brien explains: “‘Kid Stuff’ shows up all different tones on different days. There’s something alive in it which cannot be caught or told. It is direct but complex; it contains chapters. This feels like our purest and most succinct expression yet.” From pop to folk music, then indie and even notes of post-punk, O’Brien executes the unpredictability of ‘Kid Stuff’ and its genre-mashing flawlessly.

Sinead O’Brien recently released touring dates for October throughout the UK and Ireland, with earlier shows in July as well: