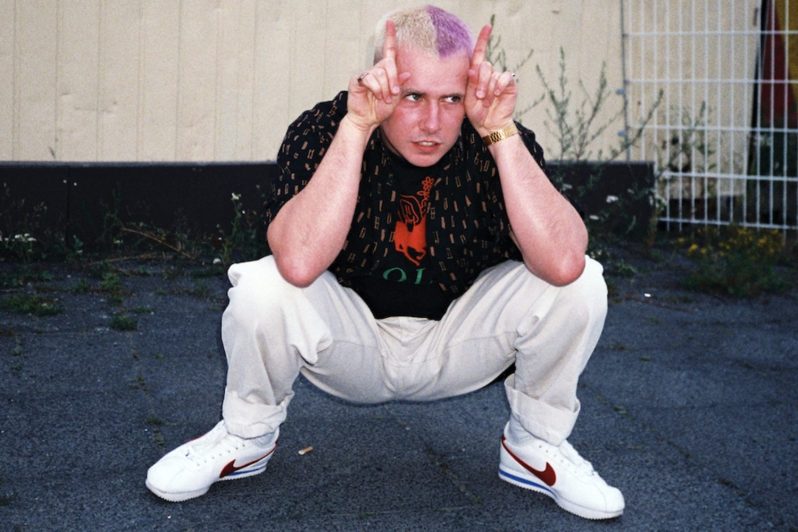 Bursting in with a sample of Girl Band’s ‘Going Norway’, Kojaque’s love of Dublin’s residents stands front and centre on ‘Town’s Dead’. “’Town’s Dead’ comes from the potential that I see in Dublin and in the people I’m surrounded by day in and day out,” Kojaque explains, as the rapper seamlessly takes influence from Dublin’s industrial scene to bolster his own hip-hop style. Meticulously blending these seemingly opposite genres together, ‘Town’s Dead’ packs the bitter snarl of Dublin’s Sprints together with the brutal reality of For Those I Love, topped with Kojaque’s own charm for a stellar hip-hop track. 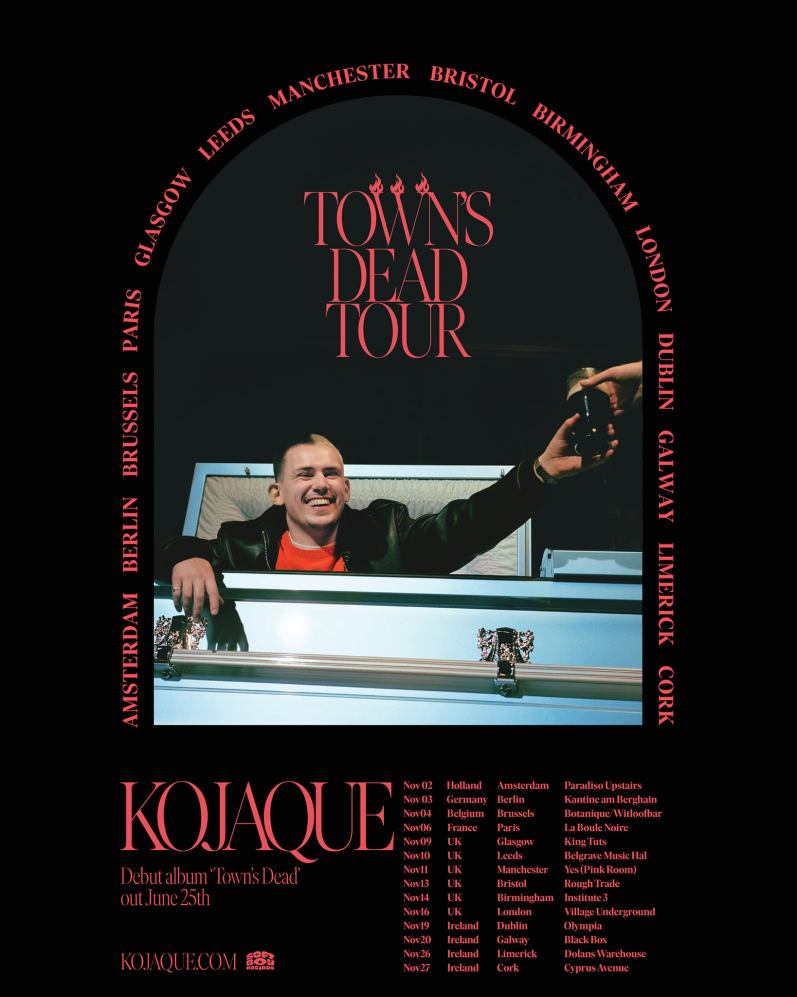 Talking more about the track, Kojaque explains: “There’s nothing but talent and ambition among young people, I’m constantly reminded of that through the art and music that I see being made but I think so often the city grinds you down, it takes your hope and your ambition. I know that it can change because so many of my friend express the exact same wants, desires and frustrations with living in Ireland. If so many of us are on the same page then I know that things can change, there just needs to be some sort of catalyst to kick start that change and for me that’s always been art and music. Time and time again, amazing art continues to be made in spite of the struggles and setbacks that are presented when living here. The title track and the album is a fight against what can sometimes feel inevitable, it’s a rejection of what people tell you is your destiny as a young person in the city, Town’s NOT dead it’s just Dormant.”