Accompanied with the announcement of their debut EP, Brighton group Thyla are already making plans to take over 2019, as well as the rest of this year with Candy. 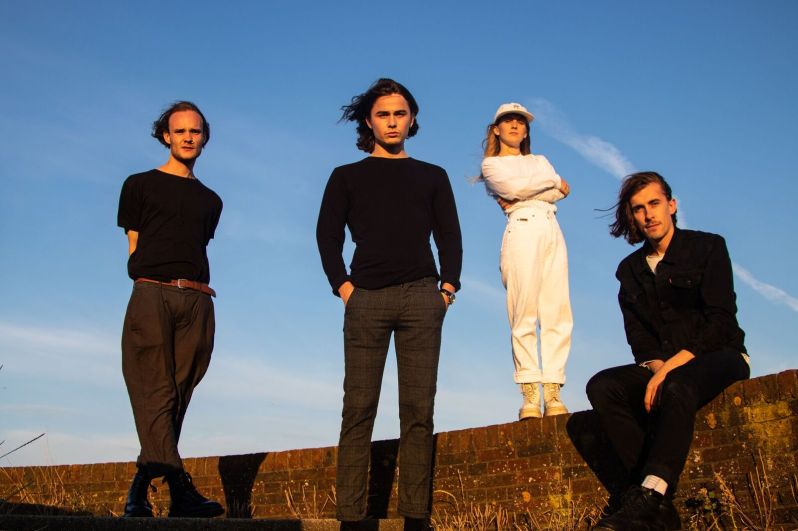 With dreams of teeth falling out and impending doom for no explainable reason, Candy’s personification on the fear of loss is a gregarious topic and one which virtually everyone can relate to in some form. Buried deep beneath the sweet outer layers of platonic and romantic love, the fear of losing a loved one, whether through death or other means is the ultimate fear in any relationship. Candy’s outer shell of charming indie rock echoes Thyla’s earliest releases back from 2016, with a familiar taste to Car Crash. When Candy begins to dissolve down, their trademark, deluxe layered shoegaze is revealed, as a plethora of aggressive, grunge-loaded riffs breaking out from the pack with Millie’s consistently enticing screams leading the way. A delectable palette of genres are revealed throughout Candy, showcasing the everchanging flavour of Thyla’s music. From grunge to indie rock, shoegaze and more, Thyla are still undoubtedly a force to be reckoned with.