New Yorker Sarah Kinsley shares news of her upcoming “King” EP, with the release of her new single ‘Over + Under’. 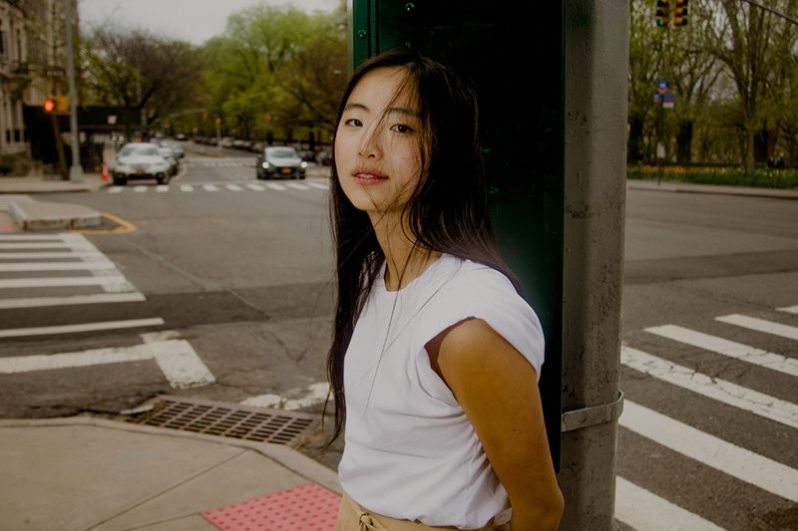 Following her previous track ‘Karma’, Kinsley takes a more introspective approach on ‘Over + Under’, reflecting upon the difficulties of lockdown and trying to reach beyond the four walls that surrounded her every day. Opening with a delicate synth hook, it’s the sudden flick of a glass that alludes to the aha! moment that Kinsley has demonstrated before, gradually building into a combination of jittering synths and DIY sounds. Then, topped by Kinsley’s empowering vocals, ‘Over + Under’ transcends into a euphoric territory quickly becoming the motivational pop beast you wish you’d had during the first quarantine.

Further explaining the track, Kinsley shared: “Over + Under is a record about the only thing we know to be constant – the ebb and flow. In the midst of isolation and lockdown, I felt so stuck inside, surrounded by the same four walls and windows. I began to write, recording this feeling of being over and under in my journals. In the lyrics, I wrote of escaping to a crashing tide, chasing the clouds and searching for stability once more. I was lost in a place I knew so well and yet felt so far away from”.

“Out of this frustration, I found myself one morning staring at my door. A glass cup. A trunk on the floor. My table. I began to knock against these different objects, suddenly creating sound with the same things that had made me feel so stuck. There was an entirely new sonic atmosphere literally in my hands, evolving into its own music. There was so much more meaning in the mundane. The world around and beyond my window was breathing with me, telling me that things must change. Just like the tree in my backyard, I would be something new tomorrow.”

“King” is out June 4th via Everybody’s Music.